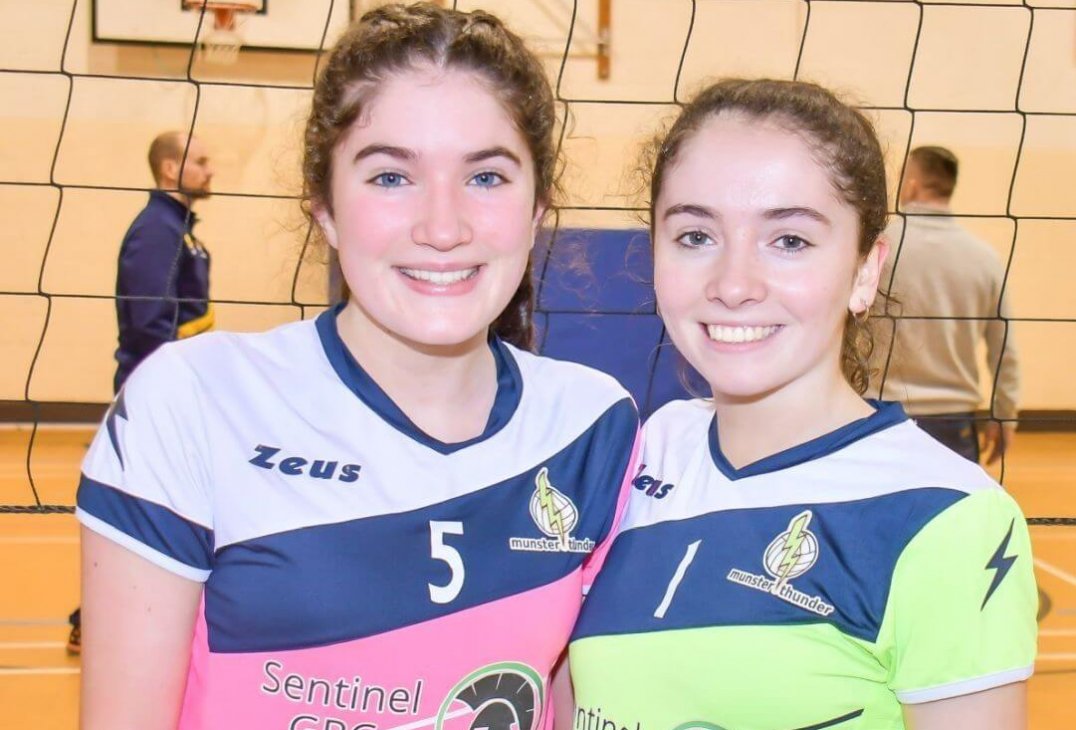 Past pupil Catríona Ní Riordáin, who graduated from the school in 2019 and now studies in UL, has been selected as a Libero for the team. Caitriona won many All Ireland titles with the school and has been a member of the U19 National Team.

Maria Jones, TY1, has been selected as an outside hitter for the team. Maria was on this years All Ireland winning team and is captain of the U17 National team. She has competed for the national side in Denmark, Italy and the Faroe Islands.

Third year student Amy O’Sullivan was also selected for the Senior Women’s panel after recent trials in the National Indoor Sports Center in Blanchardstown. Amy is also a member of the National U17 team.