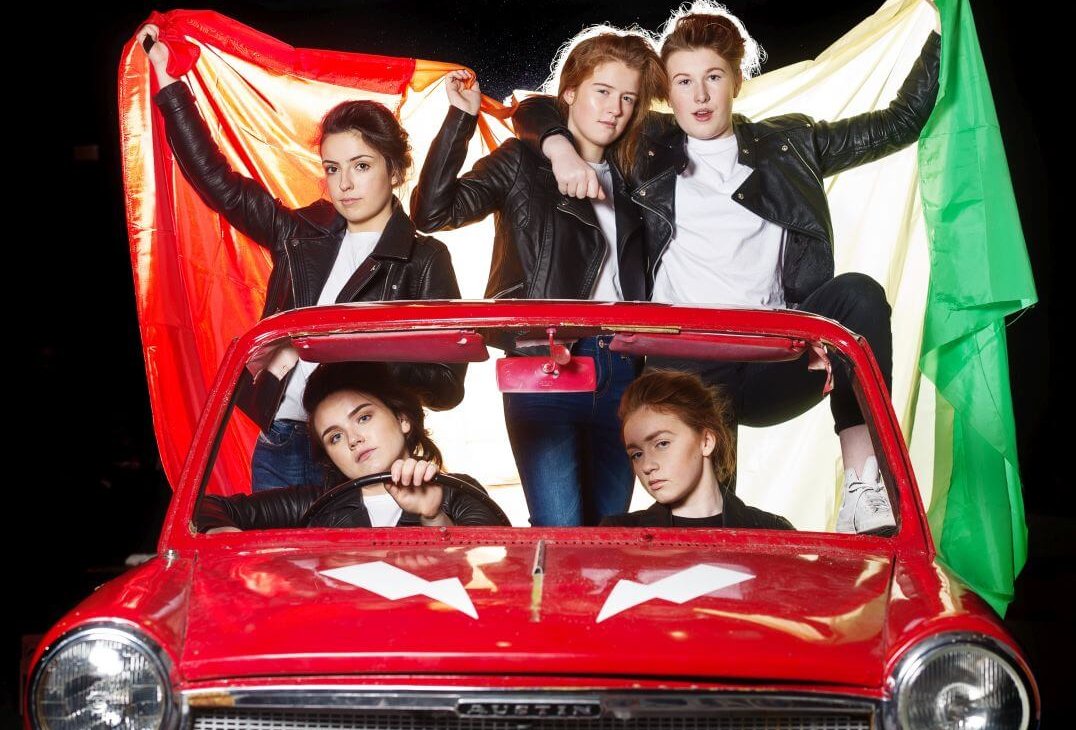 This year’s Musical Grease was a resounding success. The cast received a well deserved standing ovation at the end of all of their performances. Ms Pound as principal spoke after each night’s performance. She praised the fourth year students for their contribution to the success of the Musical and also thanked staff, parents, Set designer Niamh Hickey, Music director Michael Hennessy and Producer and past pupil Sarah Griffin.