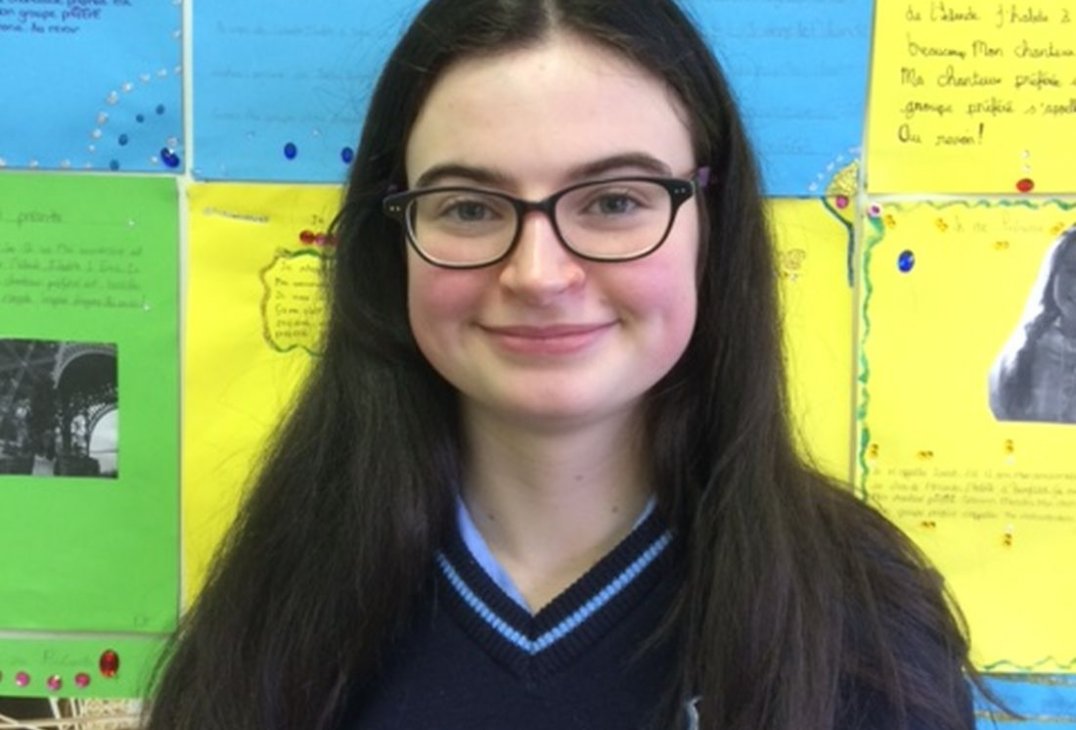 Well done to Mary Tiernan TY2 who has been selected to represent our province in “My Adopted Soldier Trip 2017” with her short essay on ‘Why I would like to represent my province and what World War One means to me’. This is a unique project which commemorates soldiers from the island of Ireland who died in WW1.
Mary has been selected as one of 15 students from both Northern Ireland and the Republic of Ireland who will join 15 students from Germany in a project and trip in June 2017 to remember soldiers from both sides who died in the Ypres region of Belgium in WW1.
Mary will now be given the name of a soldier who died in Flanders from our province or country. She will have to carry out research on her soldier just like students did on the first trip to the Somme in 1915 which is archived on the website www.myadoptedsoldier.com
RTE will be filming aspects of the trip for a documentary.